The country’s first Quadruple A builder developer DMCI Homes was recently recognized at the Dot Property Philippines Awards 2017 as Best Developer in Davao City for its first development in Mindanao – Verdon Parc.

Dot Property Philippines Awards, the annual awards from one of the largest property portal, disclosed that Verdon Parc’s stunning development made it to earn the significant recognition.  The property portal revealed “It is pleased to award Best Developer in Davao City to DMCI Homes. The company has brought its high standards and core values to the city’s budding real estate market with Verdon Parc impressing all who see it.” 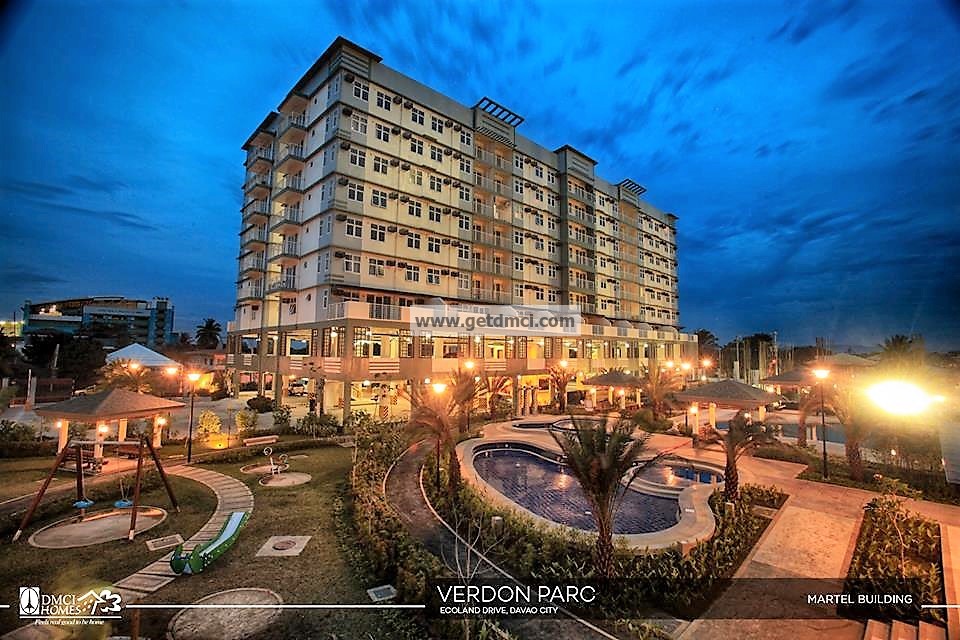 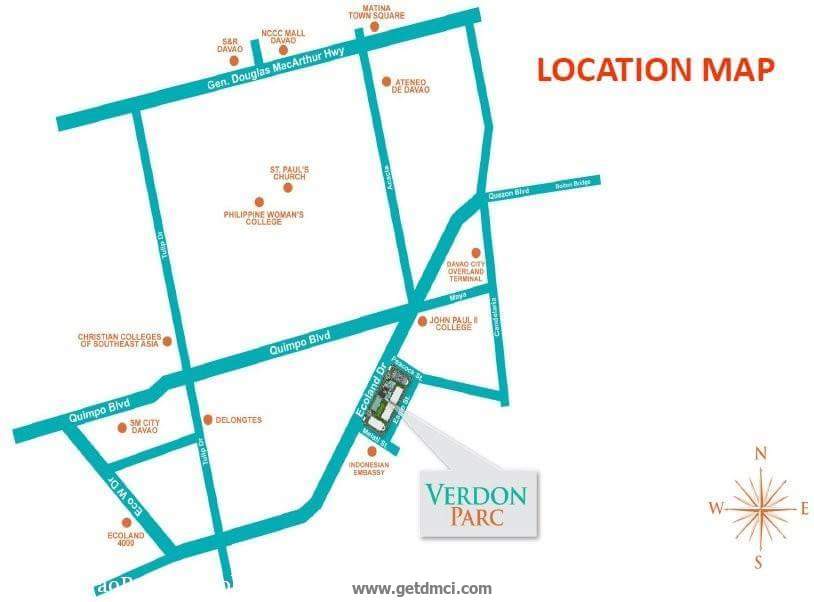 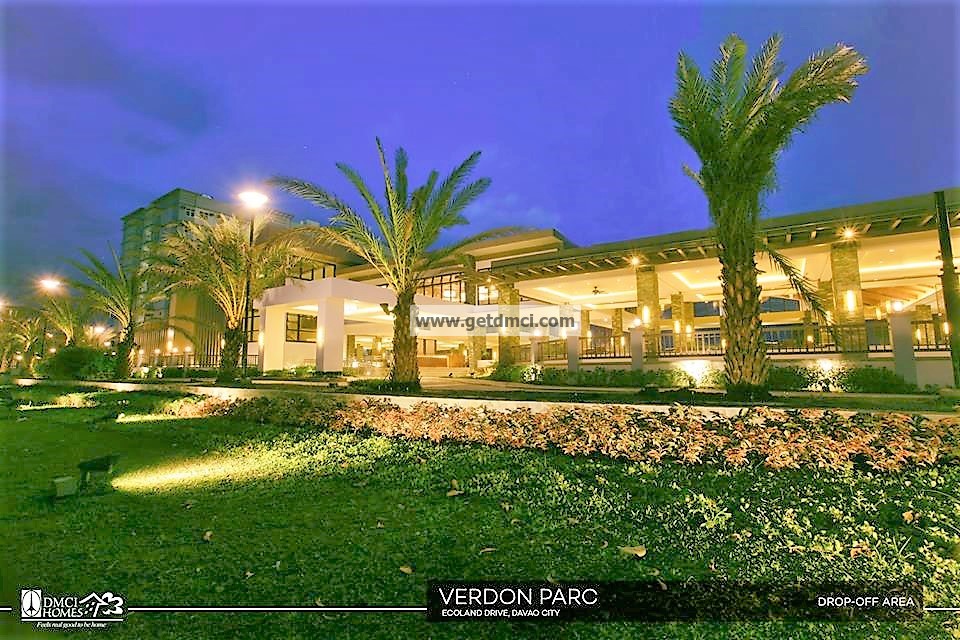 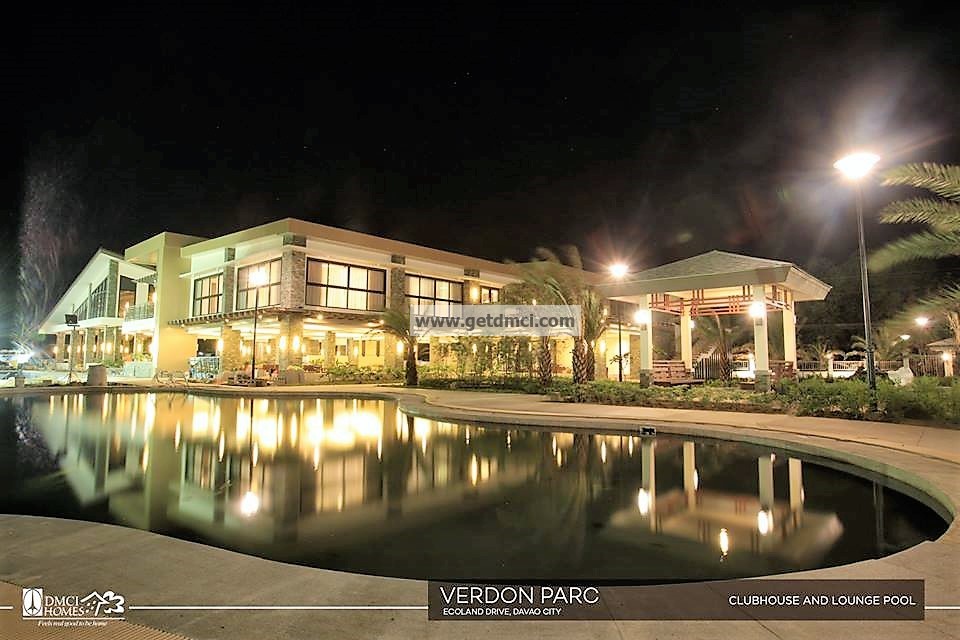 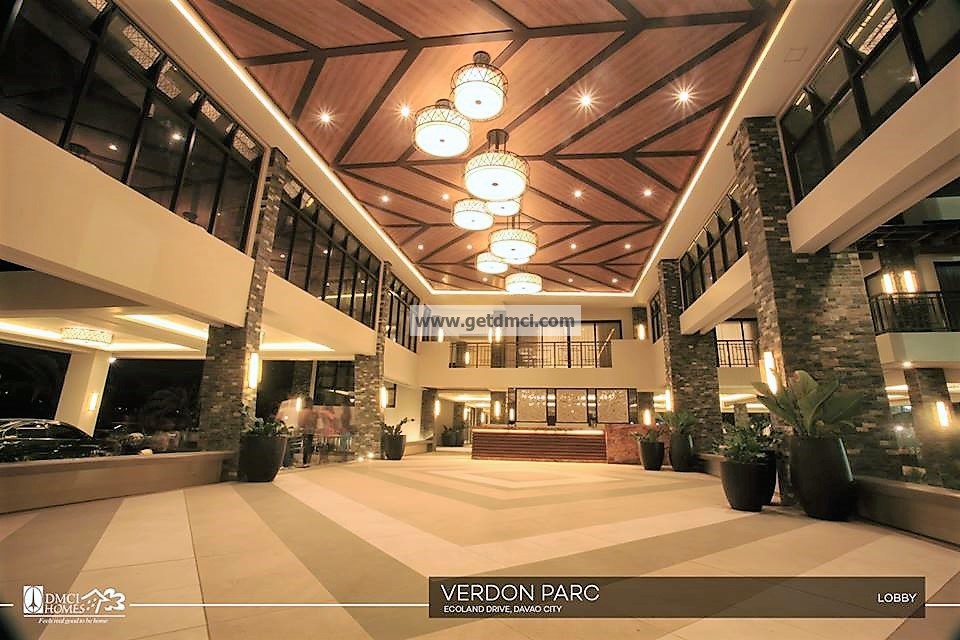 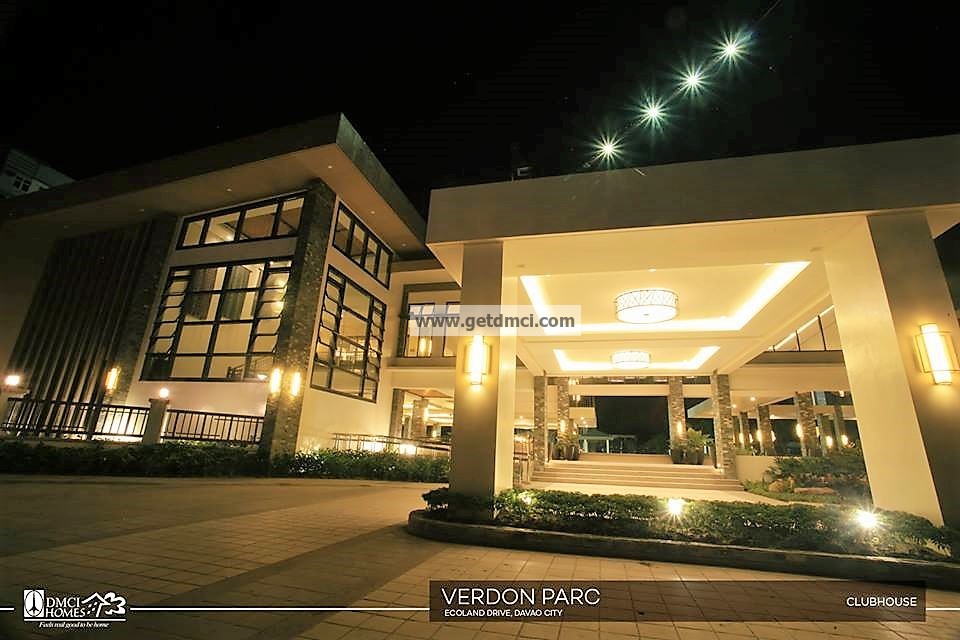 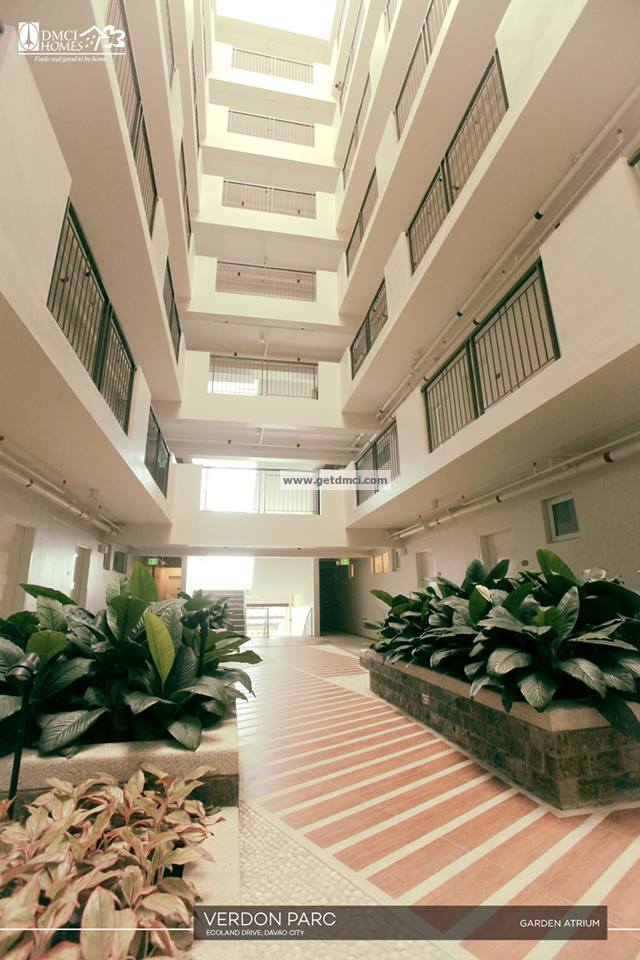 Launched last year, Verdon Parc just recently welcomed its first batch of unit owners with the completion of its only mid-rise building, Martel, consisting of less than 200 units of 1 and 2-bedroom offerings. The remaining towers will be completed in March 2020.