Watch out Manila, the resort-inspired Sorrel Residences is now here

In the days of limited home options, buyers are constantly in search of value for their hard-earned money. Prime consideration is given to decent living and big breathing spaces that provide relief from cramped city living conditions that most city dwellers are used to. Who wouldn’t want a big home you can look forward to after a long day’s work? At Sorrel Residences, unit owners are assured of these needs as it opens larger unit offerings versus other comparable competitors which address each buyer’s various spatial needs.

This and a lot more can be had at the 26-storey high Sorrel Residences to be built on Sociego Street near Sta. Mesa, Manila. Where else in Sampaloc can you experience resort living without leaving your homes? The acquired DMCI Homes property on Sociego Street in Sta. Mesa, Manila, has everything every developer looks for, so when the country’s premier triple A builder-developer was offered the opportunity to build and develop this prime lot, it didn’t take long before the development process began, and the idea for Sorrel Residences began to take shape. Named after an ornamental tree which symbolizes beauty and elegance, Sorrel Residences equally exudes elegance and beauty as a resort-inspired community in the middle of the metro.

This condominium in Sta. Mesa is bordered by residential developments and upscale houses. However, it is also easily accessible because of its close proximity to the main thoroughfare of Ramon Magsaysay Boulevard, and the V. Mapa station of LRT2 which is a mere 150 meters away from the property. The site is also accessible via other major thoroughfares, such as Aurora Boulevard, Quirino Avenue, Araneta Boulevard, and N. Domingo Street, which links the property to major cities and CBD’s such as Quezon City, Mandaluyong, San Juan, and Makati.

Aside from its proximity to major roadways, its nearness to major establishments and areas of interest such as schools, hospitals, and business centers makes it an ideal abode for its target market who belong to the upwardly mobile professionals and starting families.

Sorrel Residences has approximately 592 units available, with bigger cuts than the typical comparable units. There are  1-bedroom, 2-bedroom, and 3-bedroom units, ranging in size from 38.3 to 77 SQM gross floor area, ensuring that there are units available to suit the needs of unit owners. There are  three parking levels and 334 parking slots. The resort-inspired high rise condominium was completed last January 2015. Only 1BR and 2BR end units are left. But availability may still vary since listings are updated on a daily basis. 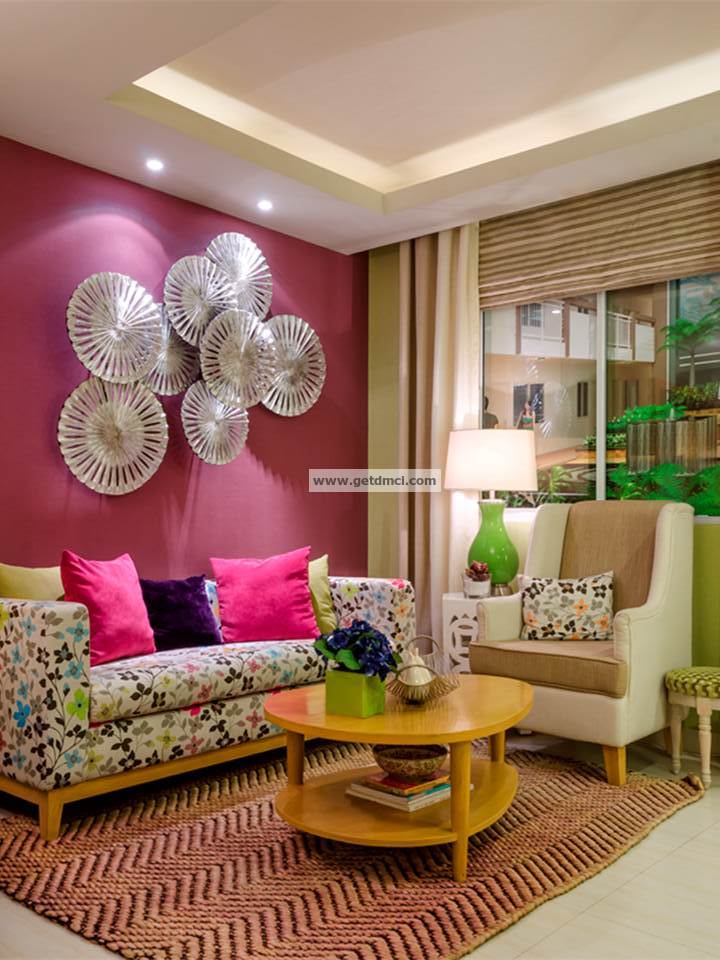 Sorrel Residences takes pride in its modern architecture that has a timeless appeal, and also addresses the tropical climate as a design consideration. There are generous natural light and air entering the units, courtesy of DMCI Homes’ trademark single-loaded corridors and garden atriums, making every building and every unit a breathable living space.

The planned recreational and functional amenities include areas for socialization, interaction, and health and wellness activities to complement the lifestyle of its future residents. A lap pool and a children’s pool, a lounging pool deck, children’s play area, and a linear park, all available on the ground level of the property, promote both a healthy lifestyle and social interaction among its residents.

Watch out Manila, the resort-inspired Sorrel Residences is now here