For the third consecutive year, DMCI Homes is named as one of the Top Ten Developers in the Philippines in the prestigious annual BCI Asia Awards 2013 (BCIAA) held at the New World Hotel on May 21, 2013.

Since 2005, the BCI Asia Top Ten Awards has successfully placed itself among the most coveted awards for the Asian building and design industry.

From 2013, going forward, the prize committee of BCI Asia has decided to expand and reposition the meaning of the Top Ten Awards to focus on sustainability.

The winners of 2013 are identified as the firms with the greatest aggregate value of projects under construction during the last full calendar year by the extent of their sustainability and confirmed local green building ratings.

Staycation all year round at Tivoli Garden Residences 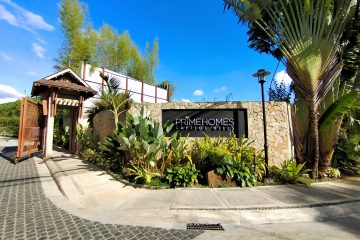